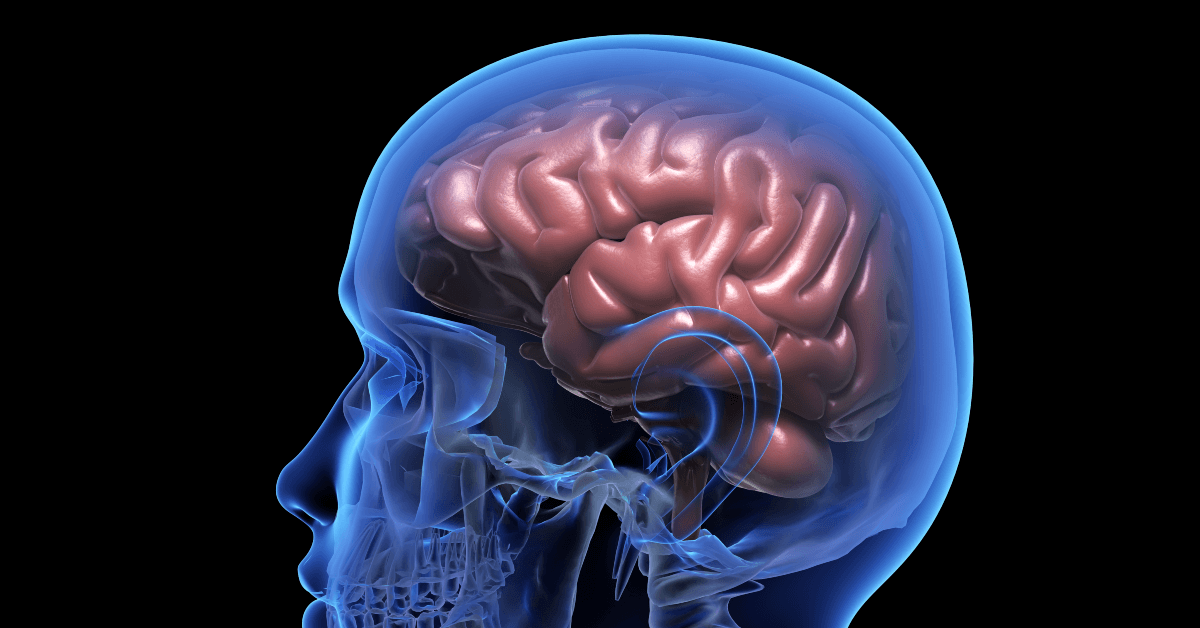 Why Is The Brain So Important?


The human brain serves as the command center for the human nervous system. It receives signals from the sensory organs of the body and then outputs information to the muscles. The human brain has the same basic structure as other types of mammal brains, but is larger relative to body size than the brains of any other mammals. It is one of the most important parts of the human body because it tells the rest of the body what to do and how to respond in many conscious and unconscious ways.

The largest portion of the human brain is the cerebrum, which is divided into two hemispheres. The brainstem lies underneath, behind which sits the cerebellum. The outermost layer of the cerebrum is the cerebral cortex, which is made up of four lobes: the frontal, parietal, temporal, and occipital. Like all vertebrate brains, the human brain develops from three sections which are called the forebrain, midbrain, and hindbrain. Each of these sections of the brain contain fluid-filled cavities called “ventricles.” The forebrain develops into the cerebrum and underlying structures, the midbrain becomes part of the brainstem, and the hindbrain leads into regions of the brainstem and cerebellum. The cerebral cortex is enlarged greatly in human brains and is thought of as the seat of complex thought. Visual processing occurs in the occipital lobe, close to the back of the skull. The temporal lobe processes sound and language, and includes the hippocampus and amygdala, which respectively play roles in memory and emotion. The parietal lobe integrates input from different senses and is key for spatial orientation and navigation.

The brainstem connects to the spinal cord and is made up of the medulla oblongata, pons, and midbrain. The brainstem primarily relays information between the brain and the body, supplies some of the cranial nerves to the face and head, and performs critical functions in controlling the heart, breathing, and consciousness. The thalamus and hypothalamus lie between the cerebrum and brainstem. The thalamus relays sensory and motor signals to the cortex and is involved in regulating consciousness, sleep, and alertness. The hypothalamus connects the nervous system to the endocrine system, where hormones are produced, through the pituitary gland. The cerebellum lies beneath the cerebrum and provides other important functions in motor control, playing a key role in coordination and balance and may also have certain cognitive functions.

Intelligence isn’t directly correlated with the size of the brain. For example, a sperm whale’s brain is more than five times heavier than the human brain. The ratio between the size of the brain and the body size is a more accurate measure of how intelligent an animal may be. However, among human beings, brain size is not a clear indicator of how smart somebody is. Certain geniuses in their field sport smaller-than-average brains, while others larger than average. While humans have a high brain-weight-to-body-weight ratio, so do other animals. Human intelligence (as far as current research shows) largely rests in the neurons and folds, as we have more neurons per unit volume than other animals.

Human brains are a highly intricate organ. If you are seeking a neurosurgeon, call Neurosurgery of Central Florida for a consultation today.